The Game of Economic Development - Playing to Win - Part 3 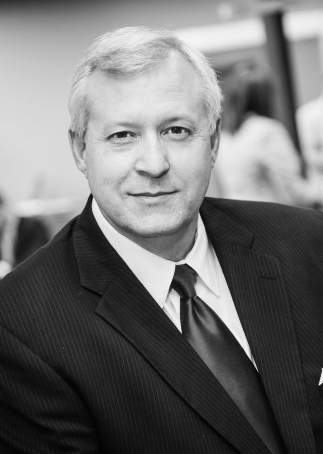 Last week I talked about the process of understanding who wants to join our game and our strategy for playing the game at the best of our ability as the competition is strong and we must be on point at all times. This week, "The Game of Economic Development - Playing to Win: Playing the Hand You're Dealt."

We’re continuing with our discussion on the “Game of Economic Development.” The first rule of the game may seem obvious. But I promise you that we are all guilty of forgetting this most basic rule. The first rule is, “You have to play the hand you’re dealt.” You may wish that you have someone else’s hand. For example, you may wish that you have a competitor’s hand, who is holding cards which include a major public university, access to two interstates, and the state capitol. But there is no “Chance” card to pull in this game which says, “Switch hands with the player of your choice.” We often spend wasted effort wishing that we had someone else’s hand -- or futilely trying to copy another community’s successful formula -- instead of creating our own.

We simply have to play OUR hand. We must take a look at our own assets and competitive position and come up with a strategy to win this very important game. It all starts with examining the cards that we’ve been dealt. Next week, we’ll talk about some of the card suits that are important to industry. We’ll also take a peek at our cards here in Dyer County. I hope you join us as we start to play the game.

The Game of Economic Development - Playing to Win - Part 2

Last week I talked about the Object of the Game and the difference between consumptive industries and primary industries, how dollars are replenished, and the direct relation between diversification and a strong local economy. This week, "The Game of Economic Development - Playing to Win: Where Do They Hold Tournaments?"

Where Do They Hold Tournaments?

Previously, we talked about why we play the “Game of Economic Development” and the object of play. This week, we look at where the game is played. I have been told that there are about five thousand economic development organizations across the United States, each working diligently to attract new businesses and investment to their respective communities. In reality, this game is being played all over the country and, in fact, all over the world.

Still, there are parts of the nation that play the game of recruiting industries much more frequently than other regions. Area Development magazine conducts an annual survey of corporate site selectors. One of their questions deals with plans for new facilities in various regions of the country. A few years ago, I took those responses and mapped them according to Area Development’s predefined regions.

The Game of Economic Development - Playing to Win

Object of the Game:

Imagine that our local economy is represented by a bucket filled with water. The walls of the bucket symbolize the boundaries of Dyer County. The water inside the bucket equals the wealth within our community. Circulating that water around, acting like a blender, are those local businesses serving Dyer County’s residents. Most local businesses are referred to as consumptive industries, comprised of restaurants, retailers, and most professional and service providers.

However, every transaction – every sale that takes place – generally involves some amount of that local “wealth” leaving our community, going somewhere else. Think about it. If you are buying a consumer product, chances are good that product was built somewhere else, so part of your purchase price goes to the original manufacturer who, in turn, probably bought sub-components from yet another location. That product was then shipped into Dyer County, so another part of the purchase goes to pay the shipper and their employees. So for every transaction, part of our local “wealth” leaves Dyer County, analogous to having a hole in our bucket, leaking dollars away from our community. 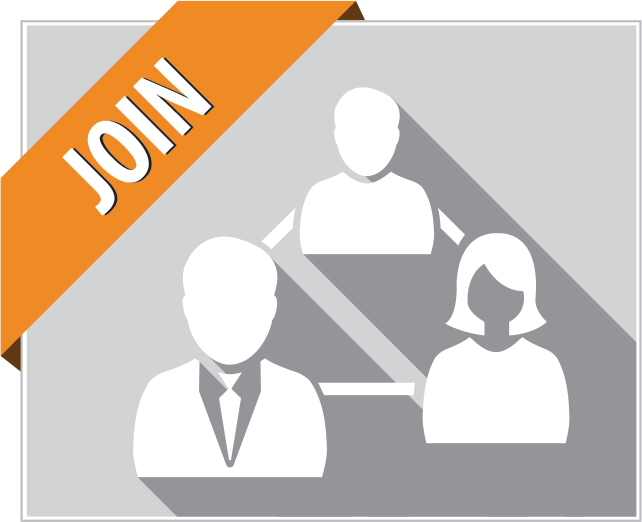 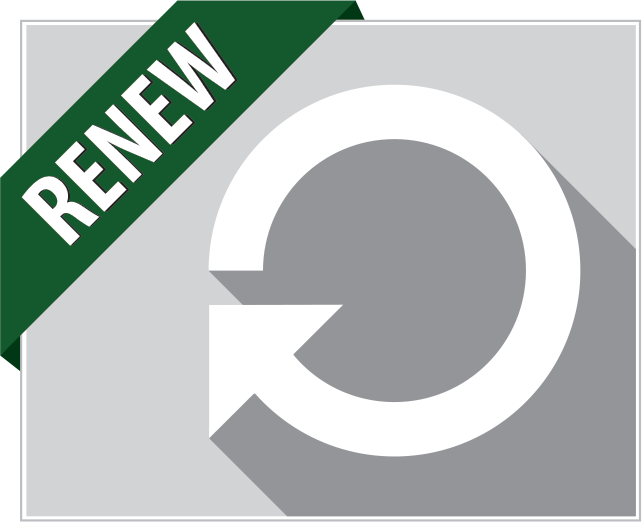